The 2019 JERAA Conference will be hosted by The University of Sydney from December 3 to 6. The conference theme, Journalisms:  Plurality, Precarity, and Possibilities, reflects the multi-faceted nature of journalism in 2019 as threats and opportunities collide.

Journalism has always been a pluralist and precarious pursuit. Its many forms emerged from songs and royal reports, pamphlets and gazettes, consolidated with the emergence of the mass media, and have now diverged again in the age of social and participatory media, augmentation and algorithmic production. It has always been risky for journalists to monitor and question the actions of the powerful, but now diverse economic and political factors threaten journalism’s future and a discourse of crisis often overshadows its evident potential to evolve.ethics and press freedom.

JERAA 2019 will be hosted by the University’s Dept. of Media and Communications (MECO) and the School of Literature, Arts and Media.

Queries about the conference should be directed to: 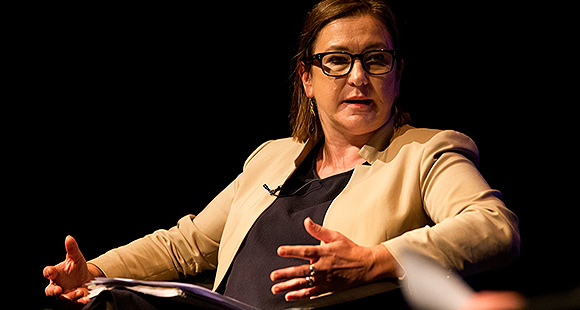