The annual Ossie Awards, named after journalist Osmar S. White, are organised by the Journalism Education and Research Association of Australia. Senior journalists and editors judge the main award categories.

The 2022 Ossie Awards are now open via an online submission process.

The deadline for the 2022 awards will be midnight on Friday, October 21 (NSW time). The awards will be presented during the JERAA conference in Perth in early December.

Winners in most categories receive a $200 prize, funded in perpetuity by a generous donation by White’s daughter, journalist and author Sally A. White.

A Student of the Year Award worth $750 is available, thanks to the generous sponsorship of the Australian Press Council. The Press Council is sponsoring two other awards each worth $200 on media ethics and press freedom.

In 2022, JERAA is delighted to announce that our specialist award categories have expanded, thanks to our sponsors. The Judith Neilson Institute for Journalism and Ideas is sponsoring two awards including a Scoop of the Year Award. Private Media, owners of Crikey, have sponsored three awards: the Private Media Award for Diversity, and two investigative journalism awards including a new award for a penultimate-year student, with a prize of an internship at Crikey. Reuters’ sponsorship has enable JERAA to split the photojournalism award into two categories (single image and photo essay).

JERAA is grateful again for the continuing sponsorship of the following:

JERAA also thanks the anonymous sponsor who provides $200 for the John Newfong Award for Reporting on Indigenous Affairs.

In 2022, we have modified the audio and video categories, and introduced new awards in data journalism and visual journalism. These, and the changes noted above, reflect changes in journalistic practice in both Australian media and journalism courses. Information can be found about all the awards in our Categories sub-menu.

Queries about the award categories, deadlines or entry criteria should be directed to: 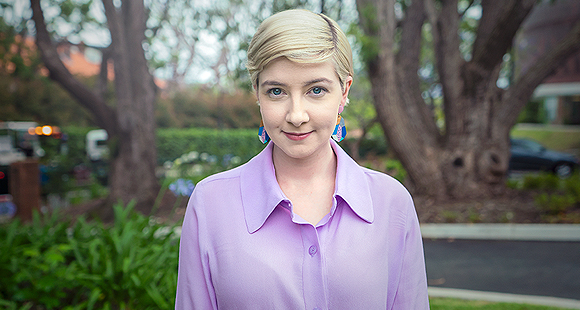 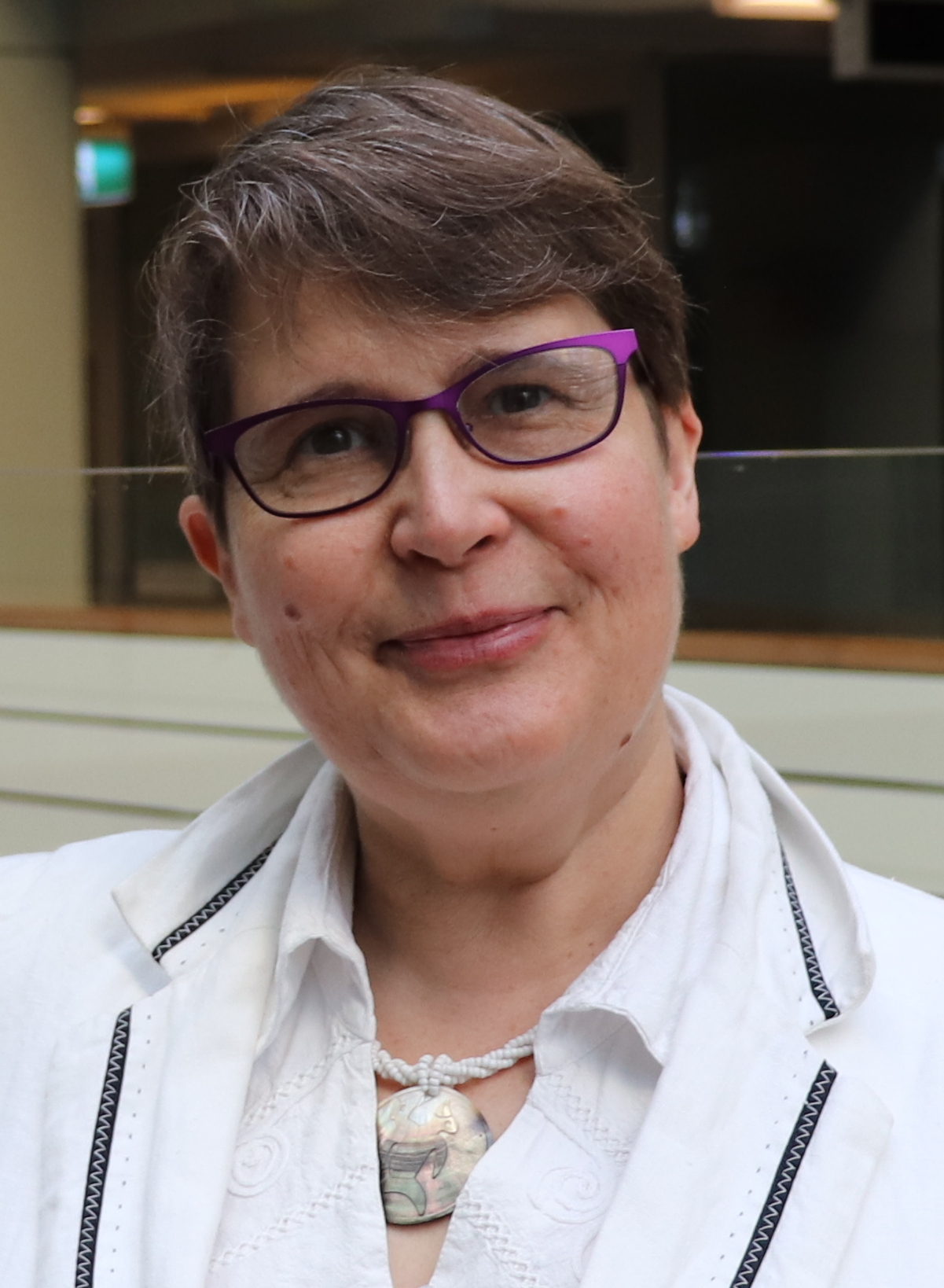 The 2021 winner of the Anne Dunn award is Dr Catriona Bonfiglioli, Senior Lecturer in Media Studies at the University of Technology, Sydney. Catriona [...] 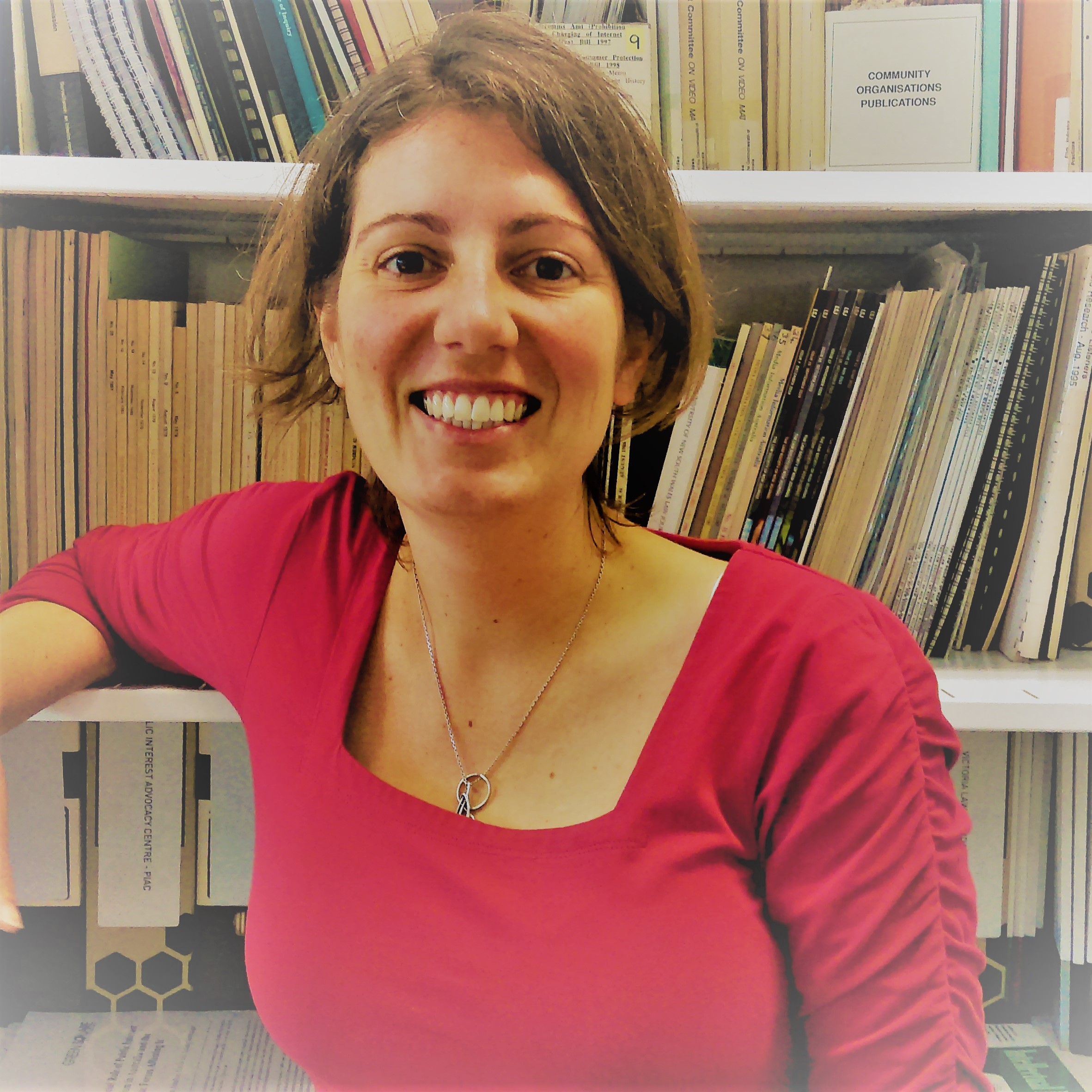 Dr Chrisanthi Giotis, from the University of Technology, Sydney, is the winner of the 2020 Journalism Education and Research Association of Australia [...] 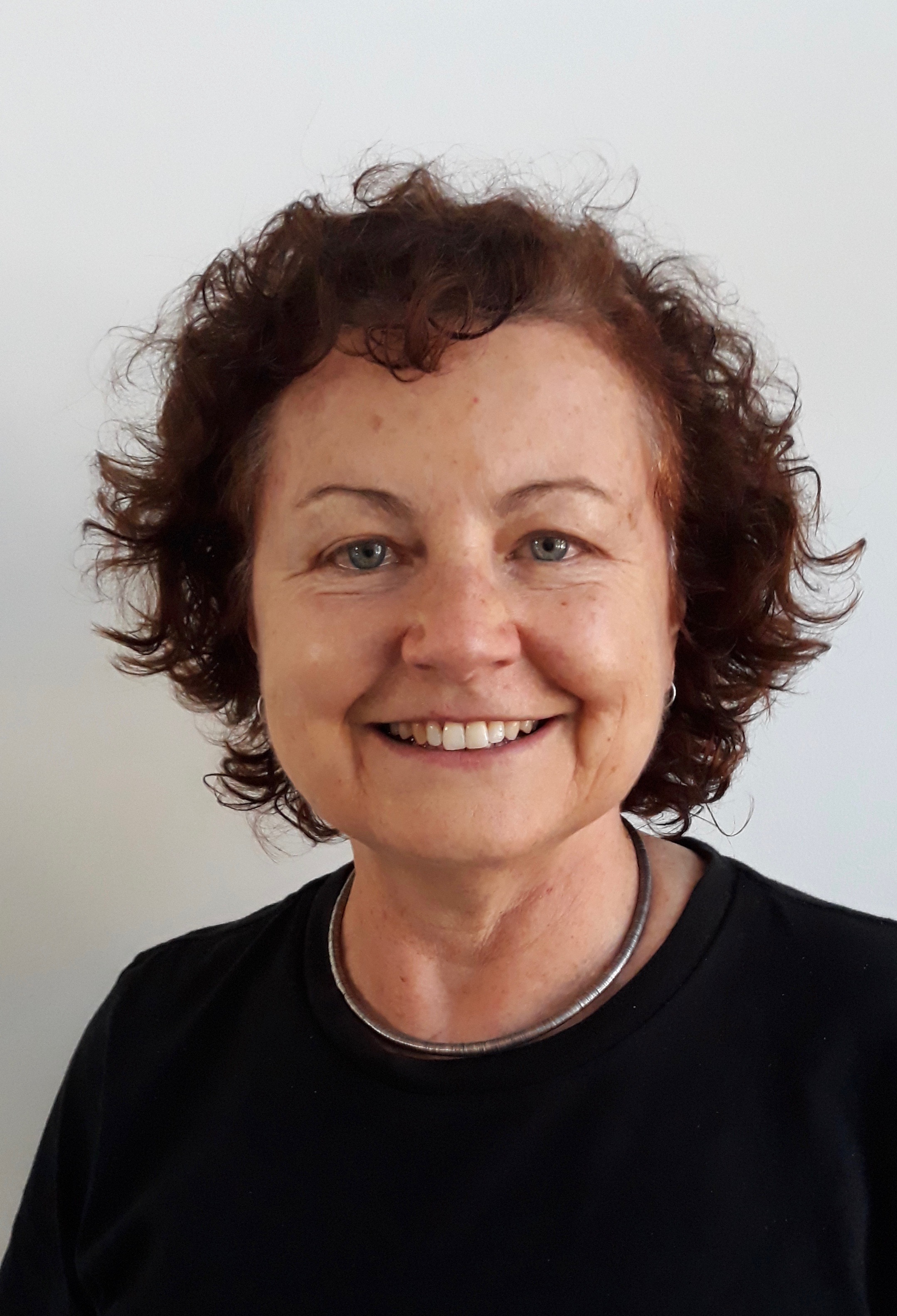 Dr Penny O’Donnell, from the Department of Media and Communications at the University of Sydney, is the winner of the 2020 Anne Dunn Scholar award, [...]

The 2021 Ossie Award winners, showcasing Australia’s best student journalism, were announced during an online awards session at the Journalism Educa[...]

Previous winners of the Ossie Awards, dating back to 2008

The full list of previous winners of the Ossie Awards can be found here.

The ossie awards are sponsored by