Journalism education has lost one of its true advocates with the death of Anne Dunn, former ABC journalist and lecturer at the University of Sydney.

Dunn was also president of the Journalism Educators Association and was as passionate about passing on her skills to young journalists as she was about practising journalism herself. 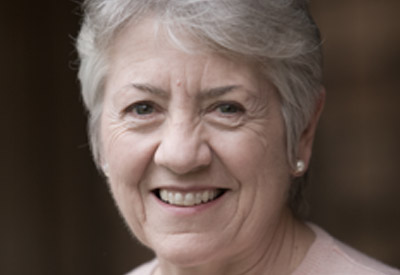